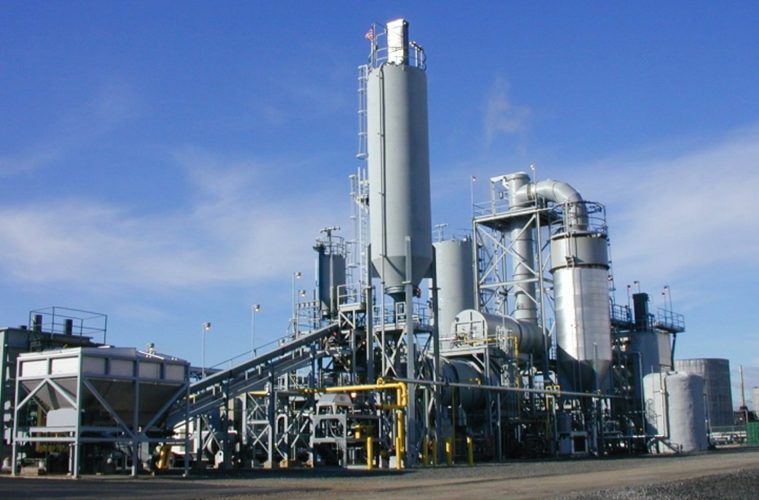 Production concentration ratio of China bearing industry is not high. There are more than 1,400 bearing enterprises which have a certain scale in our country. They are mainly in Liaoning Wafangdian, Luoyang city, Zhejiang Province, Jiangsu Province, and Shandong Province, etc. And these different regions formed their own industrial clusters. For example, the region of Wafangdian produces large and medium- sized bearings, Jiangsu and Zhejiang provinces mainly produce miniature bearings, and Shandong Province produces steel balls and cages. Among these 1,400 bearing enterprises, the majority are the small and medium sized bearing enterprises except for fewer big ones such as the ZWZ, the C&U Group, and so on.

Although those small and medium sized bearing enterprises develop rather quickly, they still face many difficulties. Reasons are various. Let us have a basic view of them.

Firstly, the bearing industries are severely impacted by the financial crisis. Under the shadow of the crisis, new orders decreased dramatically. And the capital returned slowly. The same situation emerged in both the domestic and foreign market.

Secondly, the competition among counterparts is very fierce. Both bearing manufacturers that produce large sized bearings and manufacturers that produce small bearings sell their products to the same market. Besides, their products are quite similar which will lead to the cutthroat competition when the demands are decreased. This will obviously have a negative impact on the bearing industry.

Thirdly, they face the pressure of personnel shortages. In order to have a healthy development, enterprises must be balanced with talents in five aspects. Those are market, production, technology, quality and financial. If a company has the right personnel in these five areas, it will develop rapidly. Otherwise, it will be quite hard to develop in a long term.

Fourthly, the technology is relatively backward. China is a main country manufacturing rolling bearings. But most products are low-end. This is due to the low level of the R & D capability, the backward machining equipments and the backward technology, etc. As a result, the bearing accuracy can not be guaranteed. And these products can only be used in the less precision devices. As technology advances, the market has more requirements on the product quality and level. Therefore, the P0 level plain bearings produced by small and medium bearing enterprises become less competitive in the market.